What impact does catalyst packing have on unit performance and how do we achieve the best packing arrangement ? 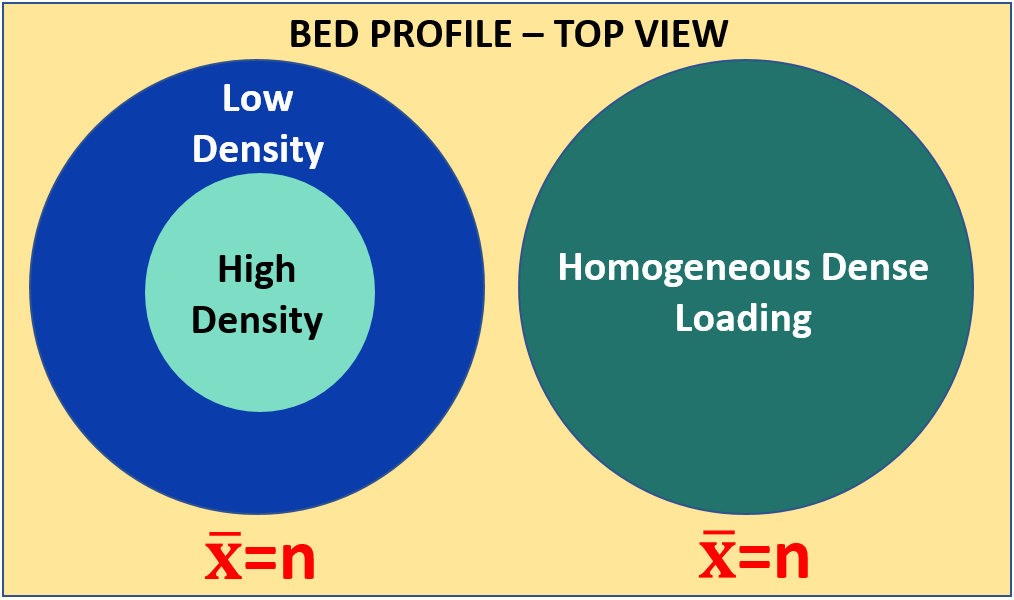 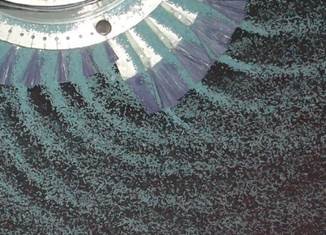